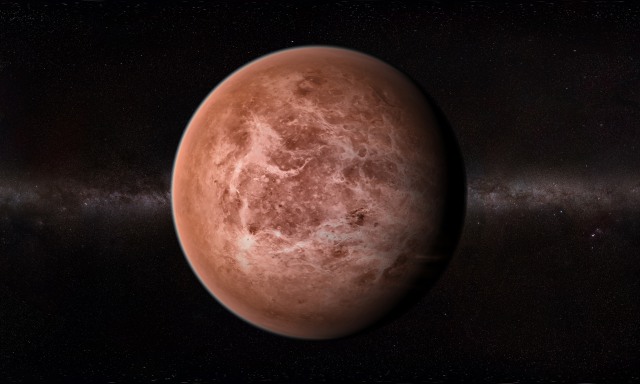 A team of astronomers believe they have found signs of life in the atmosphere of Venus, The New York Times reports. In two papers published today, the astronomers explain that they’ve detected the chemical phosphine in Venus’s thick atmosphere. They believe that the phosphine may have been produced by living microorganisms in a type of alien biosphere.

Jane Greaves, an astronomer at Cardiff University in Wales, first detected phosphine on Venus in 2017. In March 2019, scientists confirmed the discovery using a more powerful telescope in Chile. They found phosphine at levels ranging from five to 20 parts per billion — thousands of times more than what’s in Earth’s atmosphere. But their research was cut short by the coronavirus pandemic and the limited time Venus spends above Earth’s horizon.