By this point, you probably own multiple copies of Myst, and you’ll soon have the chance to own yet another one. That’s because a “reimagining” of the 1993 adventure game is coming to Oculus Quest later this year, with new art, audio and interactions. Facebook shared a trailer for the game at Facebook Connect and said it will come out sometime in December after the release of its forthcoming Oculus Quest 2 headset.

Unfortunately, the trailer doesn’t provide much of a hint of what we can expect from Myst in VR. That said, it’s not a surprise to see the game make the jump to virtual reality. Not because it has made its way to almost every platform ever, but because Myst‘s developer Cyan has already dabbled with virtual reality. The studio’s most recent title, Obduction, includes a VR mode you can play on PC and PSVR. And at the time, it said it would continue to explore the medium. 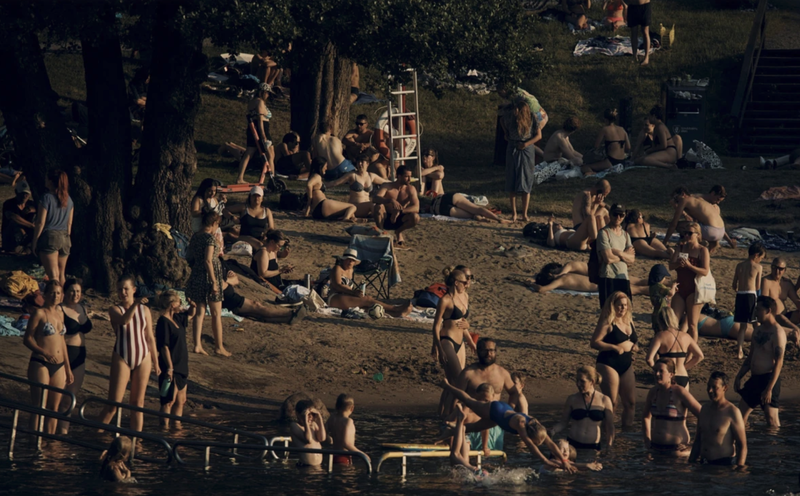