Everything You Need To Know About Gaming Headsets For Consoles

The audio in games is a vital part of the experience, and ideally we’d all blast out our gaming audio throughout our abodes. Often that’s not desirable, whether it’s due to pesky other people, thin walls or sleeping children, which is when you need to look to a dedicated gaming headset to cover your console gaming needs. It’s worth doing your research before you buy to make sure that you’re getting the best possible deal.

Apart from consideration for others, placing your audio in a really good set of gaming headphones can significantly increase your enjoyment of games, simply because it removes all those other worldly distraction noises that stop you from reaching the very pinnacles of gaming. You may not have space for a full and booming 7.1 surround sound rig around your console of choice, but with a good pair of surround headphones, you essentially don’t need it anyway.

So what do you need to consider when picking out a gaming headset for your console?

What to consider when choosing a wired headset

It’s been a very long time indeed since the majority of game controllers used wired connections, but there’s still a choice to make in this regard when it comes to gaming headphones, but you have to make sure what you’re getting is actually going to work.

If you’re using an Xbox One then you’ve got generally the widest choice of compatible headphones with a 3.5mm headphone jack to pick from, because the compatibility matrix is essentially identical to that of PC gamers. The one slight trap here is that if you were an early Xbox One adoptee, then you’ve probably got the older style Xbox One controllers that lack an actual 3.5mm headphone adaptor. You’ll have to budget for the add-on that gives you this functionality in that case.

That adaptor problem has never been an issue for PlayStation 4 owners, with the DualShock 4 shipping from day one with a controller based 3.5mm jack in place.

It’s a little trickier if you’re a Nintendo Switch owner, or at least if you’re a Switch owner who wants to use a headset that plugs simply into your game controller. The Switch itself has a 3.5mm headphone jack, as does the Switch Lite so if you’re gaming in portable mode, there’s no issue. You can also use USB C headphones with the Switch, but it can be something of a guessing game as to whether a pair of USB-C headphones will or won’t actually work. I’ve tested a number of USB-C headphones that shipped largely with mobile phones that lacked at 3.5mm headphone jack, and I’m yet to consistently find a reason why some work and some don’t.

None of Nintendo’s own controllers – whether you favour a single JoyCon, the “DogFace” controller for a pair or the pricier Pro Controller – have a 3.5mm jack at all. There are third party controllers such as the Switch Faceoff Controller Deluxe that include a 3.5mm headphone jack, but that’s a fully wired controller in its own right, which is a compromise you might not be happy to live with.

You may be thinking that all this talk of wired headphones is horribly anachronistic. I mean, your console’s controller is wireless, your internet is wireless – so why go for a wired headset?

There’s one very big advantage to buying a wired headset, and that’s if you’ve got more than just the one console that you want to plug your headphones into. Wireless headphones can be great, but they’re often effectively locked to the console they were made for. If you want one headset to rule them all, 3.5mm wired is the way to go.

HyperX’s Cloud Stinger is well regarded in gaming circles with a lightweight build, easily swivelling ear cups and in-line controls for audio and its inbuilt microphone.

Razer’s Blackshark V2X features a lightweight design that reviewers have noted a being particularly comfortable, as well as high quality 50mm internal drivers to push the maximum quality of sound to your ears when playing.

What about the Xbox One Series X or PlayStation 5?

It’s still super-early days in terms of headphones for the next-gen consoles, and we simply don’t know enough about manufacturer plans yet to make definite calls one way or the other.

The PS5 controller as revealed appears to have a 3.5mm headphone jack, as does the Xbox Series X controller, so if you’re buying now with a view to the future, wired might be the wisest option for a gaming headphone with likely compatibility, although we are seeing some headphones already promote their compatibility with one console brand or another.

What to consider when choosing a wireless gaming headset

If your console is underneath your TV – and call me a traditionalist if you must, but outside the Switch that’s very much where they belong – then the appeal of a wireless headset is quite obvious, because you can sink into the sofa while you sink into your favourite game world without disturbing anyone.

Here you’ve got a few choices to make, both in terms of models and connectivity.

The bad news here is that cross-console compatibility for wireless headsets is far from an assured matter, especially if you want to access all the features of a given headset.

While it’s true that any Bluetooth connected headset is technically using the same standard irrespective of the console you want to connect it to, actual cross compatibility for specific gaming headsets isn’t assured, and it’s even quirkier if you’re thinking of picking up a pair that uses a USB receiver to handle audio transmission. In some cases headsets may work across consoles for pure audio but drop microphone compatibility, or more advanced audio features such as Dolby compatibility or virtual surround sound modes.

This largely splits between the PlayStation 4 and Xbox One, although the vast majority of Xbox One compatible headsets will also offer full compatibility with gaming PCs, as you might expect.

It’s definitely worth doing your research when it comes to precise compatibility if you do want or need to go cross-console in a wireless way, but if not, the good news is that most makers do produce equivalent models for PS4/XB1 owners of their gaming headset ranges. As usual, look for the Blue-striped model if your console has a Sony logo on it, and the green-hued variant if Microsoft controls your gaming world.

On the Switch side of the equation, many PS4-compatible headsets will also work with the Nintendo Switch, but only once they’re Bluetooth enabled. Some headsets will come with a specific Bluetooth dongle to add that compatibility, but you can also buy standalone Bluetooth adaptors for the Switch to enable pairing with most, if not all Bluetooth headphones.

The official Sony Headset has a simple, understated style, but it’s not lacking in features, with 3D surround sound, PlayStation VR compatibility and a companion app for fine tuning.

Sennheiser’s Bluetooth gaming headphones aren’t cheap – but you get that distinctive Sennheiser audio quality, a highly rated flip-down microphone and low-latency Bluetooth on board to make your gaming time that much better.

You probably shouldn’t try to game for 20 hours straight for simple health reasons, but the SteelSeries Arctis 9X will technically let you do that, with up to 20 hours of battery life and compatibility guaranteed with both the Xbox One and Xbox One Series X.

The Stealth 600 is a good example of a headset that’s sold in either a PS4 or Xbox One compatible configuration. It’s also a more affordable wireless option if you’re gaming on a budget.

You can’t always easily get cross-PS4/XB1 compatibility, but the SteelSeries Arctis 1 promises to work just as well on your Nintendo Switch as it does your PS4, while delivering affordable gaming audio. 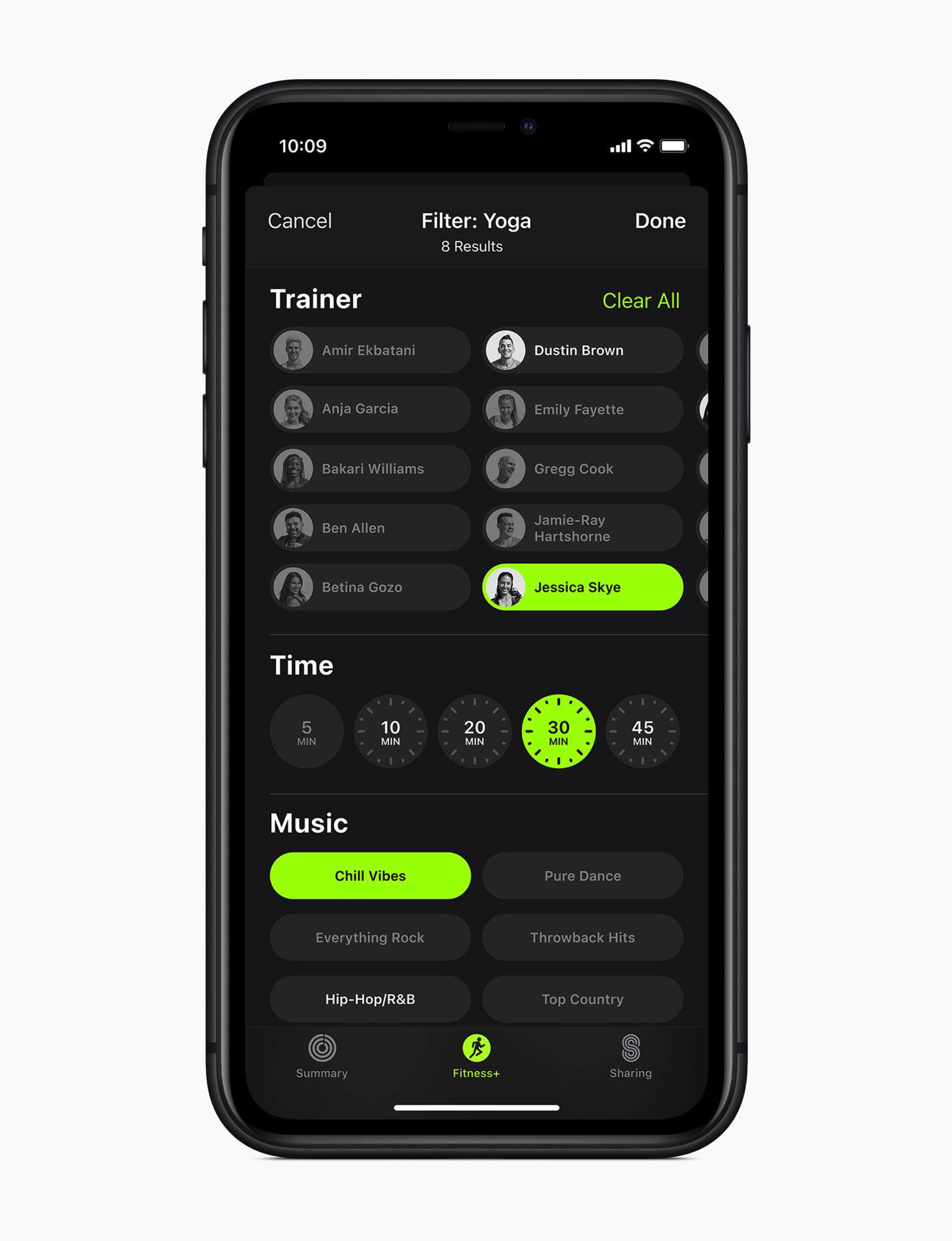