Much like GoPro and many other camera makers, Insta360 is finally letting you use its One R as a full-HD USB webcam. Better yet, when mounted with the 4K Wide Angle Mod, the One R can automatically adjust the digital zoom level to keep all subjects in the frame. You can also use the 360 Mod in webcam mode, which offers a split screen output from both lenses.

Another notable new feature is 360 live streaming. Considering its predecessors, I was a little baffled by the fact that the One R launched without 360 live stream support, but better late than never. Once updated, the One R can stream in conventional “360 Live” mode or “Reframe Live” mode, with the latter allowing the user to control the perspective in real-time.

The rest of the new goodies include remote voice control via Apple AirPods, faster wide-angle video workflow thanks to the default file set to MP4 now, a new Final Cut Pro X plugin for Insta360 Studio (along with the existing Adobe Premiere Pro plugin), new AI Shot Lab templates for auto-edited clips, improved low-light stabilization and more. Not bad for a camera that’s only been launched for about nine months. 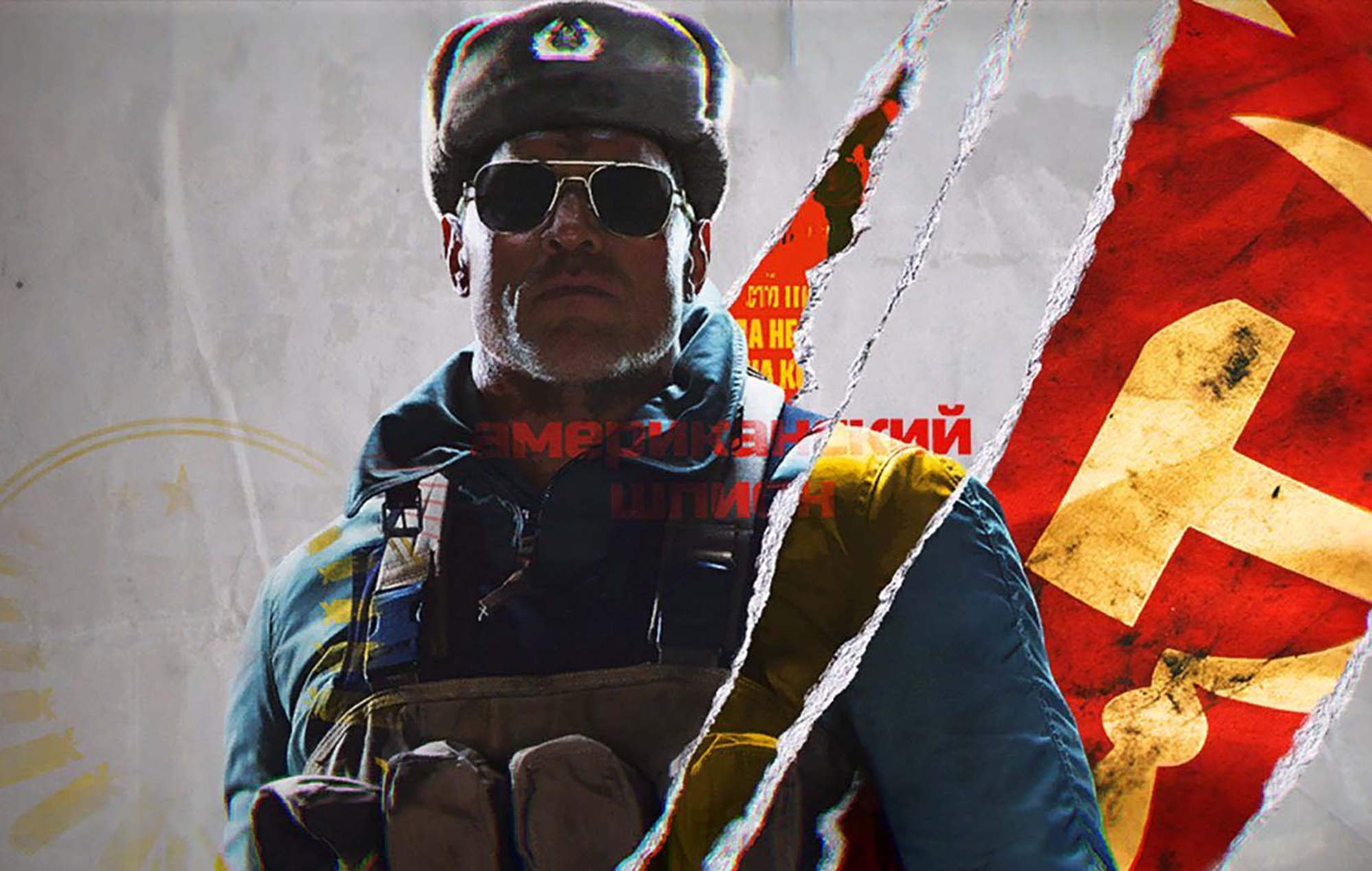