Ken Walker is a taxidermist so gifted that others in his field speak of his talents with reverence: “Ken has magic in his hands.” But what happens when this master of his craft decides to incorporate his oddball obsession with Bigfoot into his latest project? Documentary Big Fur gives us a front-row seat.

To be sure, any documentary about taxidermy has the potential to be an eye-opener, especially to someone — like, say, myself — who has only a vague idea of what goes into creating those eerily lifelike furry totems, nor any prior inkling that there’s a well-established competitive circuit for taxidermy’s most skilled practitioners. With a running time of just 76 minutes, Dan Wayne’s engaging doc offers a crash course for outsiders, shadowing the affable Walker as he joyfully toils in his Alberta, Canada, workshop and travelling to several stateside contests with him.

Author Max Brooks on What Fascinates Him About Bigfoot

Max Brooks is probably best known as the author of World War Z — the excellent 2006 zombie apocalypse tale that was adapted into a so-so 2013 movie. He’s back with another outstanding survival story, Devolution: A Firsthand Account of the Rainier Sasquatch Massacre, and Gizmodo got a chance to...

We don’t need a lot of explanation when it comes to the competitions, as it turns out. Wayne’s observant camera takes in plenty of details: eager entrants prepping their animals for the show floor; a group prayer before awards are handed out; close-ups of furry critters forever suspended mid-howl.

Ken Walker points out possible Bigfoot evidence in the woods near his house. (Photo: 1091 Media)

But Big Fur is more than a documentary about taxidermy. Having racked up multiple accolades throughout his career immortalizing the skins of tigers, bears, gorillas, and other well-known animals, Walker has settled on a new subject: Bigfoot. Though it’s not his first creative recreation — he built a giant panda from scratch so realistic he earned props from the Smithsonian — it’s his first attempt at making something that hasn’t been scientifically proven to exist. However, that hasn’t stopped him from being a believer, especially since he claims to have seen one himself. “Once I know it’s true, it’s true,” he says. “I can’t change that.”

Big Fur is pretty generous when it comes to sasquatch. We hear from several other alleged eyewitnesses in the Alberta area, and the famed 1967 Patterson-Gilmlin film — which either shows a massive ape or a person in an ape costume striding through the Northern California woods — serves as Walker’s primary visual reference for his creation. The doc also follows Walker into the forest as he points out places where he’s seen supposed evidence of Bigfoot nests, and we get a glimpse of what he’s sure are Bigfoot droppings, which he keeps carefully sealed in a plastic bag in his freezer.

But Big Fur isn’t interested in painting Walker as a nut job, which it somehow manages not to do, despite the fact that he may be the only champion taxidermist in history who also moonlights as a Roy Orbison impersonator. (“It is a bit like taxidermy, because you’re recreating something,” he points out.) He could be a character in a Christopher Guest movie, except there’s perceptible emotional depth lurking below his placid countenance; it surfaces when he ruminates on why taxidermy isn’t considered art, why taxidermists have gotten a bad rap (some of it’s down to noted bird-stuffer Norman Bates, and Big Fur can’t resist a Psycho-related chuckle when the moment presents itself), and why he genuinely thinks North America’s most elusive cryptid might really be out there.

The most surprising twist that pops up in Big Fur has next to nothing to do with anything mentioned above, and we won’t spoil it here; hopefully it’s not a spoiler to say that all Walker’s laboring on his shaggy giant produces a startlingly charismatic end result, or that he’s still waiting for solid proof of Bigfoot’s existence along with the rest of us. What filmmaker Wayne has captured, though, might be something just as rare: a glimpse into a world that’s as unusual as it is specific — who knew there were entire businesses devoted to precision-crafting fake animal eyeballs? — with the help of a guy who’s made that weird world his home.

Big Fur is now available on streaming services and on demand; for more, check the film’s website. 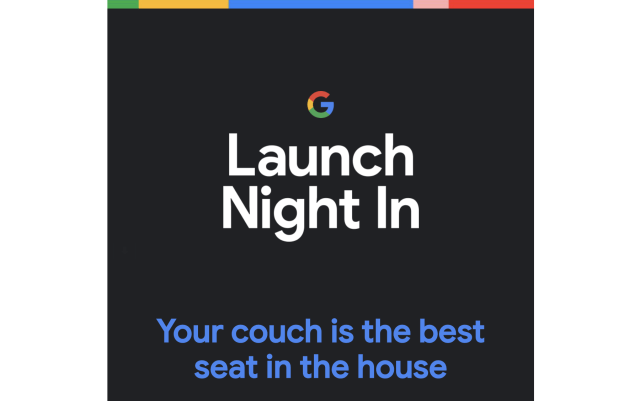