According to a report by Alibaba Group’s Alizila, McDonald’s China collaborated with the design icon for its Tmall Super Brand Day sales event last month, resulting in the launch of an ‘AW Golden Collection’ featuring items such as a posh lunch bag in the form of a black rattan picnic basket.

The picnic baskets, which were priced at CNY¥5,888 (US$853) each, were produced in a limited count of 300 units and were snapped up within seconds. They were designed with practicality in mind, and were made to fit two beverages and a special Golden Bucket meal, also sporting packaging conceptualized by Wang.

Also included in the capsule were clutches mirroring McDonald’s paper lunch bags. The 30,000 carriers were priced at US$14 each, and were sold out in just 10 minutes. In November 2019, Wang was teased for rolling out a similar design in international markets; it now seems likely that the inspiration was deliberate.

The brand hoped to “put smiles on people’s faces and bring small, surprising pleasures to their day-to-day lives,” which Wang was on board with.

“I have always been a fan of McDonald’s,” the designer described. “This is a brand that has up to this day stayed true to its mission and close to popular culture. It’s an honor to be a part of a creative project such as this.”

[via Alizila, images via McDonald’s China] 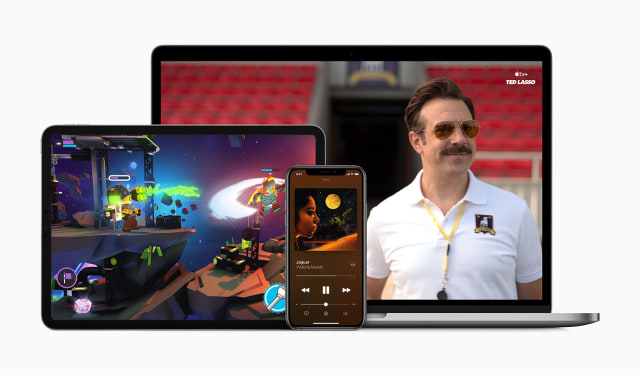