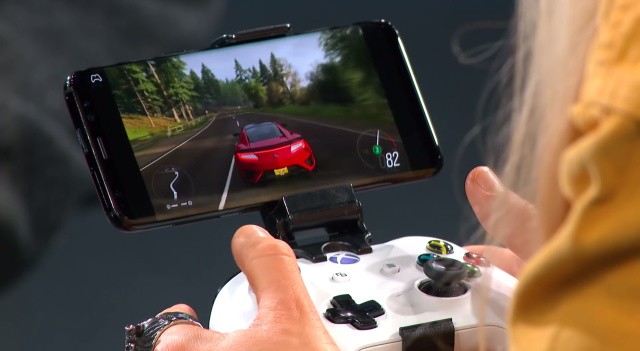 The service supports cloud saves, so you can continue a game you’ve been playing on your Xbox One or Xbox Series X/S when you’re on the go. It also features multiplayer and cross-play with PC players, if a game supports cross-play between that platform and Xbox One.

Xbox Game Pass Ultimate subscribers can access xCloud at no extra charge. Game Pass usually costs $15/month, but new members only have to pony up a dollar for their first month.

Although you’ll be able to stream those scores of games on various Android devices, xCloud isn’t available on iPhone or iPad, at least for now. Apple cracked open the door last week for game streaming services to run on its phones and tablets, but with some major caveats. It’s unclear at the moment whether the likes of Microsoft will actually bring their streaming tech to Apple’s devices.